By CCN Markets: A blockchain project called Helium has raised $15 million in a round led by enthusiastic technology investors like Multicoin Capital and Google (via venture fund GV). Multicoin wrote a passionate blog post, praising the project as one of the most ambitious crypto ventures since Ethereum itself.

“The Helium vision is the most ambitious we have seen in the blockchain space since the advent of smart contracts on Ethereum: Helium represents a fundamentally new approach—one with a radically reduced cost structure—to deploying and managing wireless networks at scale.”

The Biggest Thing in Blockchain Since Ethereum?

Helium uses blockchain to allow users to earn rewards for providing internet coverage to others in their area. | Source: Helium

Helium is slated to carve out a niche by offering a low-cost deployment for wireless networks. Companies will no longer need to invest in a complex infrastructure. They can purchase the hubs they want and turn them on, and then poof – they’re online. To the investors, this is the main value point. This means that the nodes can be deployed anywhere in the world, which gives companies a great deal of flexibility.

“Costs on the Helium network are expected to be 90-99% lower for the vast majority of IoT use cases, dramatically reducing the barrier to connectivity and unlocking many new IoT use cases that depend on global, inexpensive internet access.”

The big bet seems to be that people will willingly switch service providers. The reality is that deciding to switch to another internet service provider is a big decision, and most people won’t make it on a whim. Just promising lower cost doesn’t mean the customer can’t expect sudden new headaches. That’s precisely why many people are willing to pay for business packages in the first place.

No one seems to expect this with Helium. If it’s not the case, mass adoption still won’t be immediate. Offering a cost-effective alternative that is globally deployable does offer the advantage of an essentially guaranteed market growth.

Without a doubt, there could be a lot of money in this. But if Bitcoin reaches an all-time high of $100,000, as many predict it will, then at any point around then Ethereum itself could be worth in the trillions. Will this project stand up to that?

Ethereum is necessary for hundreds of projects that have funded and are still working on their minimum viable products. The markets have shifted in the meantime, and people can’t just go and get anything funded, but nevertheless, Ethereum retains value as people need the network to use numerous projects that will soon deploy.

This is, of course, in addition to projects that are already active on the Ethereum blockchain.

Such is the original use case for blockchain projects: they represent a “platform” for others to operate on, and that gives them a perceived value based on the demand for space on their blockchain. Ethereum has the most desire, while Tron and EOS each have a significant amount of users. 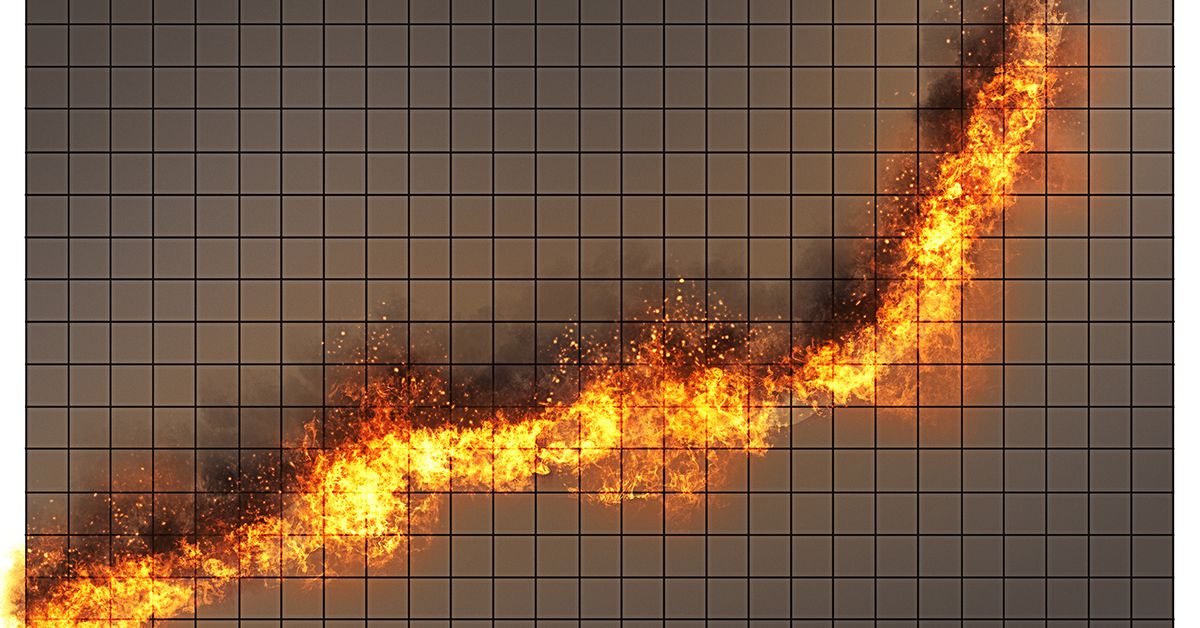 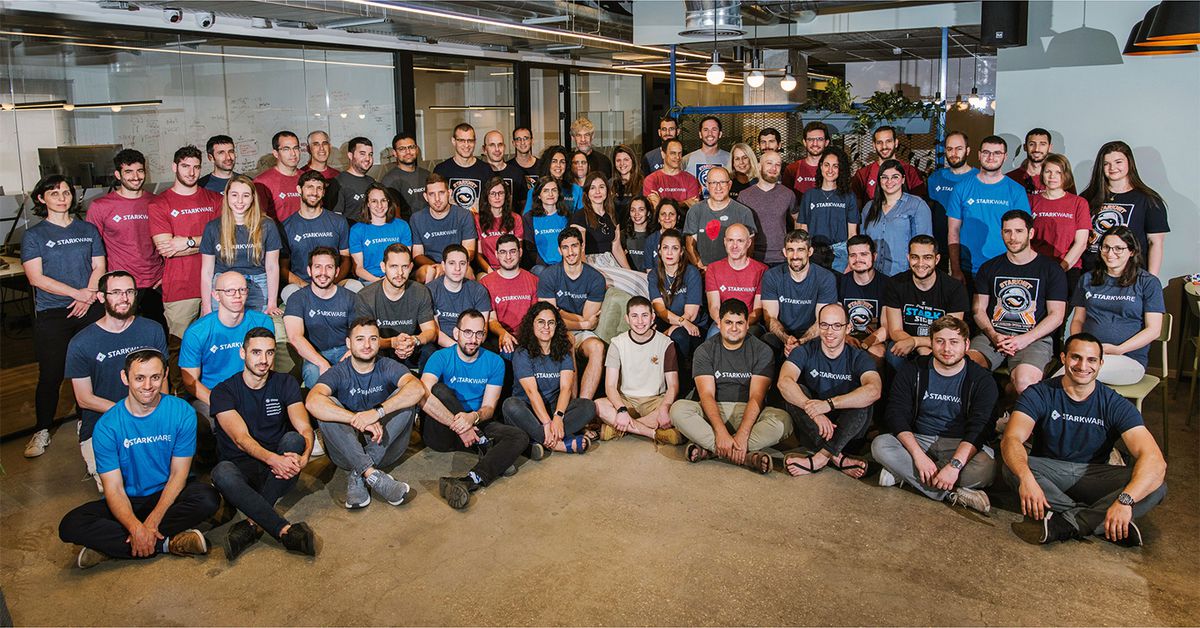 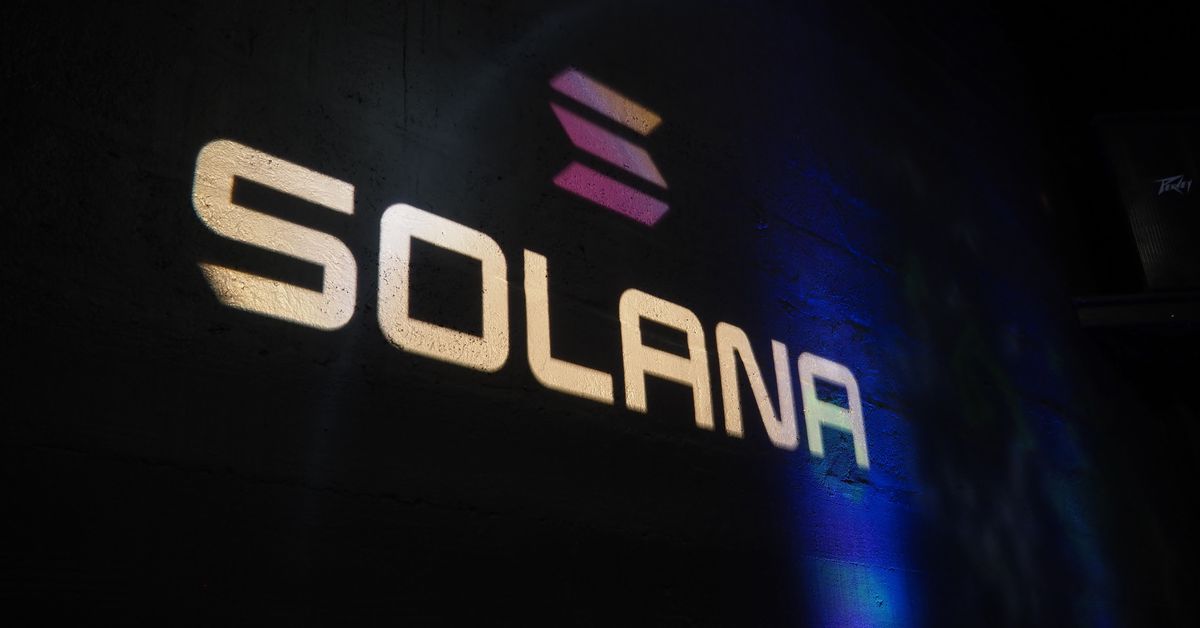 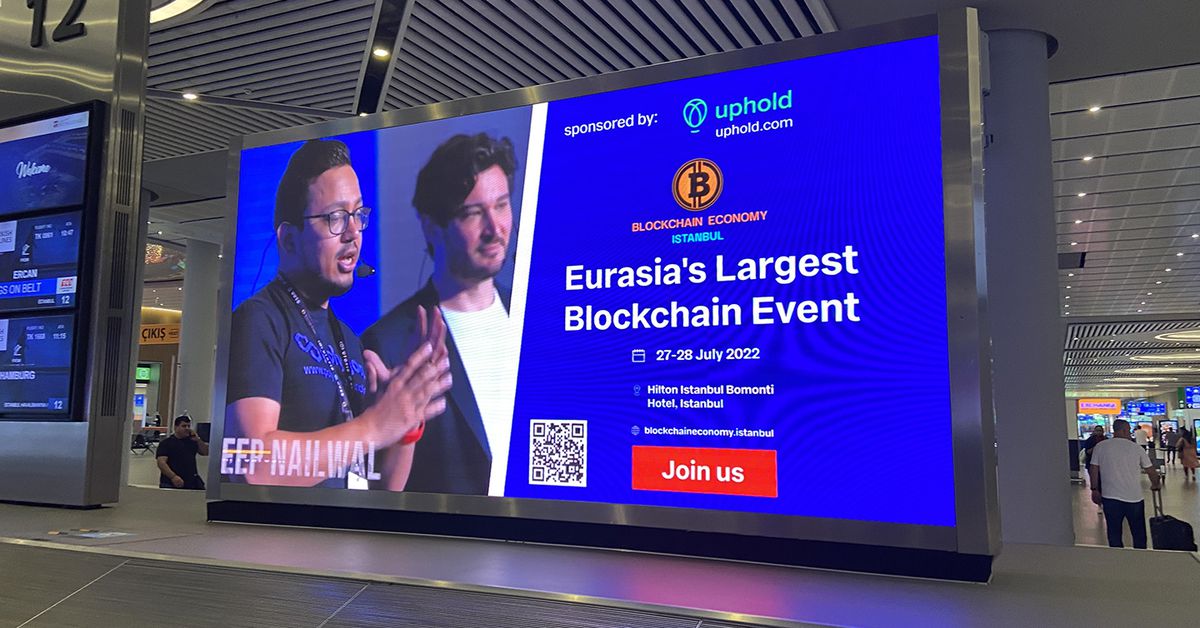 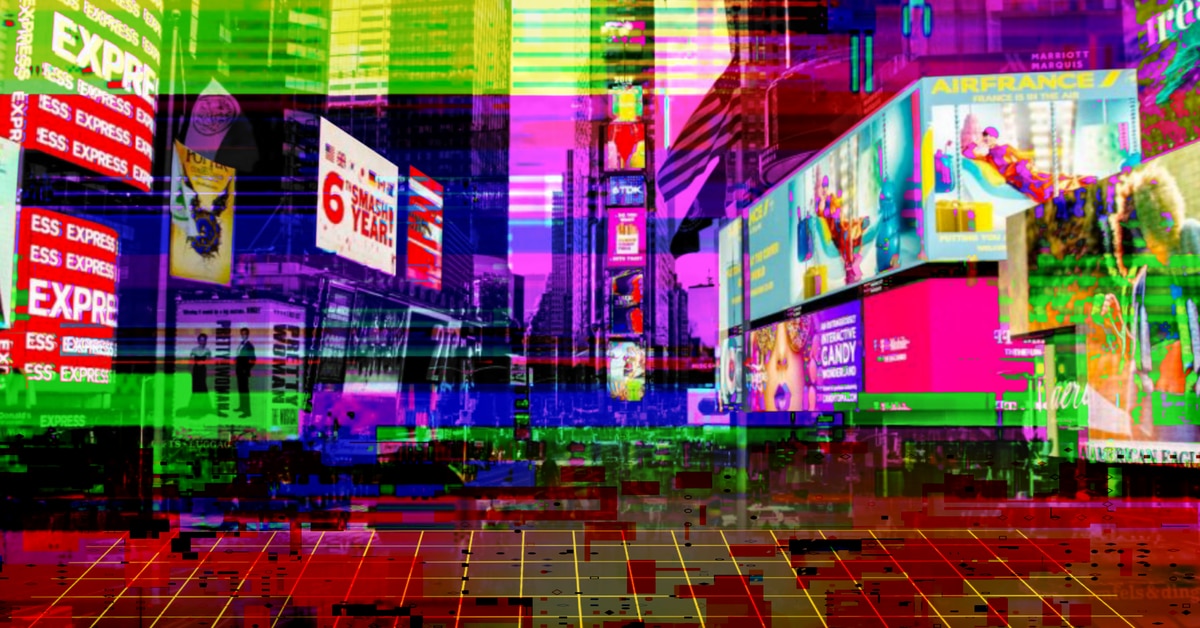