The government of Seoul is using ICON, the largest blockchain project in South Korea by valuation, to process information, issue documents, and conduct a wide range of administrative tasks.

On February 8, the Seoul Metropolitan Government moved forward with its plans to develop a blockchain ecosystem with the people of Seoul by creating the Seoul Blockchain Governance Team.

The Seoul Blockchain Governance Team is composed of 40 college students, 30 normal residents, 20 blockchain developers, and 10 industry experts. The team will develop, test, and deploy distributed ledger-based systems in the upcoming months for the government.

Ultimately, the Seoul Metropolitan Government expects to integrate blockchain applications created from the city-wide initiative into the core operating IT system of the government that is used to carry out key administrative activities.

Real-World Use Case of Blockchain in South Korea

To formalize the establishment of the Seoul Blockchain Governance team, the government sent letters of appointment to all 100 members of the team. The usage of ICON to distribute government documents is the first case in which the government of South Korea utilized a distributed ledger network to process information.

J.H. Kim, a council member of the ICON Foundation and CEO of ICONLOOP, said in an exclusive interview with CCN that the initiative will be a stepping stone towards broader adoption of blockchain and decentralized systems by the government of South Korea.

We see this project as the first step in the adoption of ‘public blockchain’ extending from the current private blockchain usage by public agencies in South Korea. ICONLOOP will work closely with the city’s administrative services to realize the future where disruptive blockchain technology to underpin many aspects of our daily lives.”

Speaking to CCN, Kim emphasized the use case of private distributed ledger projects in linking efficient systems to a public network.

“We are thrilled to have a great opportunity to lead public blockchain use-cases on top of the ICON Network led by the government; this became only possible based on our private blockchain projects in cooperation with the Seoul Metropolitan Government to provide transparent and efficient blockchain-based administration services,” Kim said.

In the long-term, both the ICON team and the government of Seoul expect to utilize the distributed ledger technology to process crucial administration services such as citizenship card services, authentication of documents, sub-contract payments, and mileage points integration.

In October 2018, Seoul Mayor Park Won-Soon first revealed the ambitious plans of his office to transform Seoul into a blockchain city.

In Zurich, Switzerland, Mayor Park stated that the city will establish an ecosystem that could fuel the adoption of the distributed ledger technology and cryptocurrencies.

By 2021, Mayor Park said that Mapo, a major district in Seoul, will support a “blockchain park” that with more than 200 companies working on the development of distributed ledger technology.

Last month, Mayor Park said that the government will develop a citizen’s card using the distributed ledger which will be used to process payments, store mileage, and carry out a variety of daily tasks.

The government selected ICONLOOP as the official operator of the Seoul Blockchain Demonstration Project and the ICON team is expected to be involved in the development of most distributed ledger-based applications of Seoul in the years to come.

Initially, the grand vision of the government of Seoul was met with mixed reactions from analysts and the local cryptocurrency community. But, as the government continues to push its plans forward and show progress, it may convince the people of Seoul that the blockchain can be widely implemented. 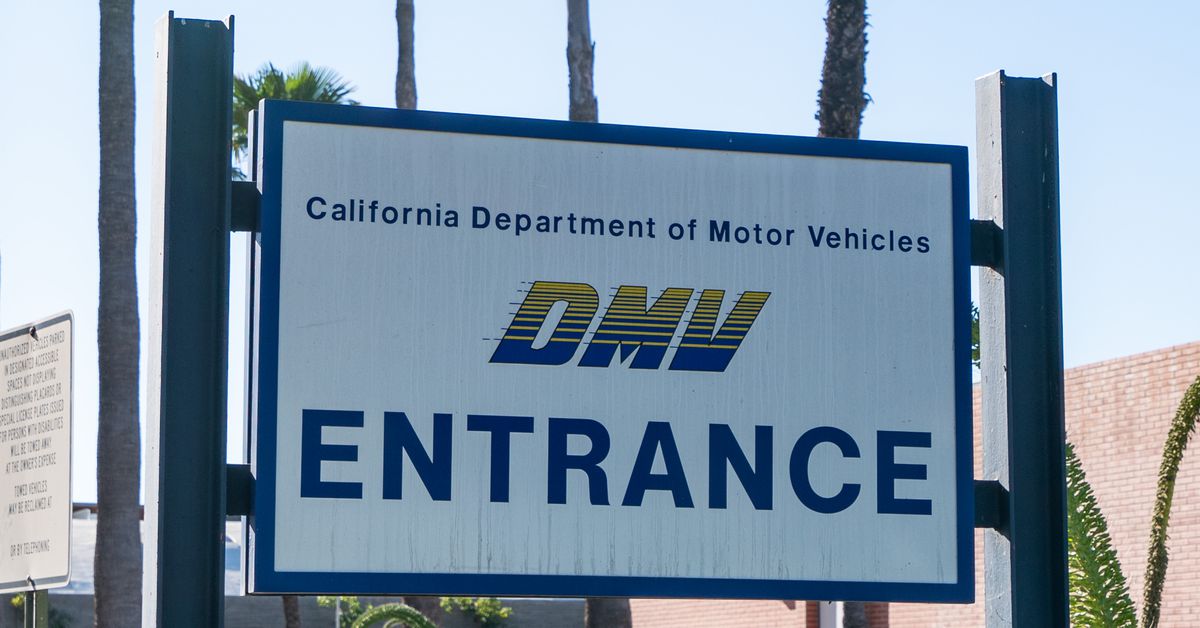